“We have found the Gum–Raps a great way to engage people, especially at events with our “Litter – It’s not a good look” – campaign. The product is ideal to show case and campaign’s message and we have received very positive feedback from young and old.” Caroline Briggs Community Awareness Manager, Belfast City Council. 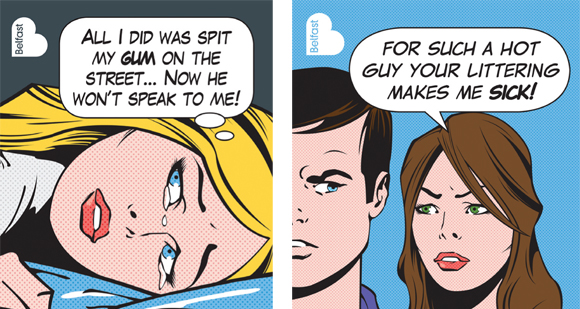 Carmarthenshire County Council has been involved with a national campaign to clean up the streets of chewing gum litter for two years running. Run by the Chewing Gum Action Group, the campaign focuses on education and awareness of the chewing gum litter problem as well as enforcement. Not only is chewing gum litter an eyesore but it can stick to people’s clothes and shoes and it is very difficult and costly to clean up. As part of the campaign, the council has purchased specially branded Gum Raps to distribute to the public to encourage them to put their gum in the bin or risk a fine of £75. The council’s Executive Board Member for the Environment Cllr Philip Hughes said: “The council is determined to create a cleaner environment for both residents and visitors to Carmarthenshire to enjoy.” 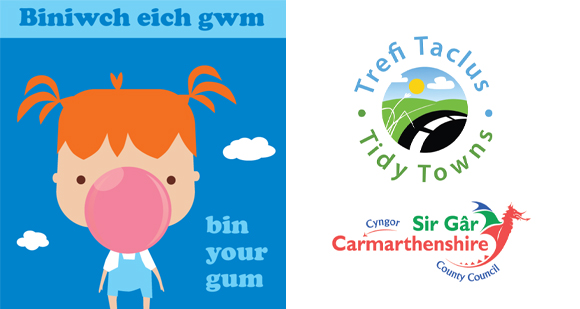 The six-month “no excuses” campaign has seen St Edmundsbury Borough Council and Forest Heath District Council join forces to spread the message that there’s no justification for dropping any type of litter – no matter how small. The campaign will begin by focusing on food and drink litter, and will change each month to include chewing gum. 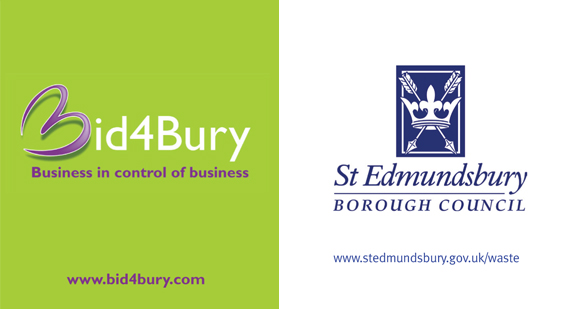 This is the fourth year Croydon BID has taken part in the nationwide Chewing Gum Action Group Campaign. The chewing gum campaign started on 5th September and will run until 2nd October. The Campaign was promoted in the Town Centre with Advans and Ad-bicycles, running a competition for people to put their gum in a golden bin and we also held a competition. The lucky winner of the competition was drawn and won £75.00 which is the equivalent of the fine enforced if found dropping litter.

The chewing gum wraps are an integral part of the Campaign and these are handed out by the Neighbourhood Enforcement Officers, our Gum Busters, the BIDs Croydon Visitor Centre and Croydon College. 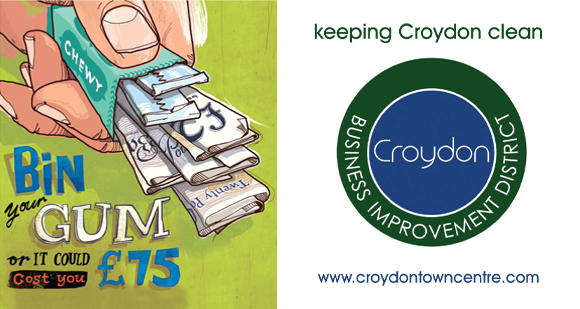